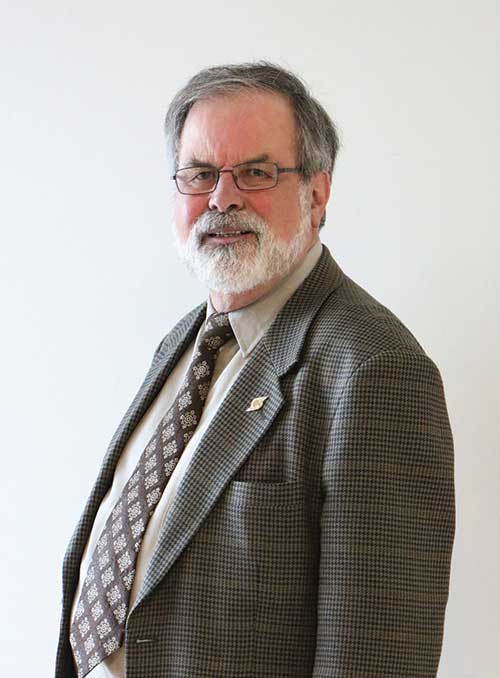 First registered as a Business name in the late seventies, Parametric Systems was always intended to be the software development vehicle that embodied a different view of system creation.

Parametric – the use of parameters to define the system operation.  There is not much new in that.  Systems have been created with parameters feeding functions and sub-routines for many years.  That is but a small part of the Parametric dream: a dream that started in the late seventies.

As programming moved from Assemblers to Compiled languages and then onto high level Interpreters, and flat file structures moved into Databases, and programming changed from creating “string” to creating structures, the Parametric dream was attempted several times without success.

About 2010 Microsoft® released a new product, WebMatrix, onto the market.  This proved to be the “missing link” that made the Parametric dream possible.  WebMatrix integrates the processing of information with the gathering of it.  In the process WebMatrix created a simple internal structure that proved very amenable to creation using a program fed by parameters.  The Parametric dream was now a possibility.  Enigma is that dream.

The Business name was changed into a company in 2017 for the sole purpose of marketing, and ongoing development, of Enigma.

Chris Hillman is the CEO of Parametric Systems and lead developer of Enigma.  He has over 45 years of involvement with the information technology industry.  Enigma and its associated software products are all consequences of his wide and varied experience.

(Microsoft® is a registered trademark of the Microsoft Corporation.)